Co-owners and Founders of Anchor Chiropractic

Together we are honored to bring specific and gentle chiropractic care to pregnant women, infants, the elderly and everyone in between in the Southwest Region of Nevada. 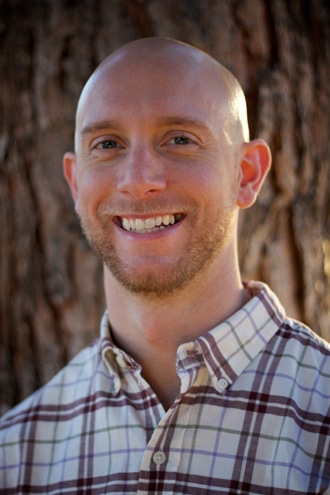 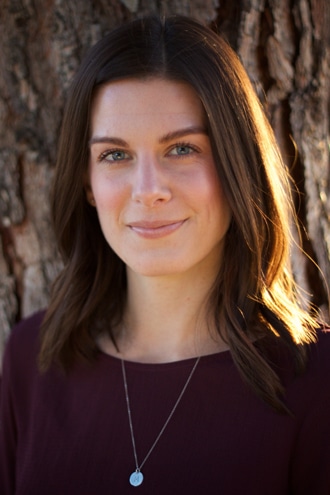 Drs. John & Alli Morelli grew up in the suburbs of Southeast Michigan.  Both started under chiropractic care in high school after numerous injuries.  They received amazing results and had their health improve drastically.

Drs. John and Alli received their Doctorate in Chiropractic from Life University in Marietta, Georgia.  They met while down in Georgia and had been training with some of the most successful chiropractors.  Drs. John and Alli have earned an extra certification in the Webster’s technique and have additional training with pediatric care from the International Chiropractic Pediatrics Association (ICPA).

Drs. John and Alli founded Anchor Chiropractic in 2015.  They are honored and blessed to continue to serve the community with state-of-the-art chiropractic care.  Drs. John and Alli are motivated to build one of the healthiest communities in the world, right here in Las Vegas.

Please send us an email and we'll get back to you, asap.